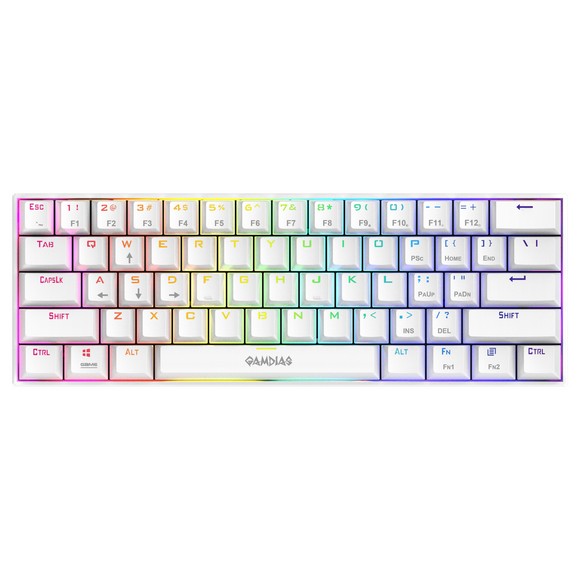 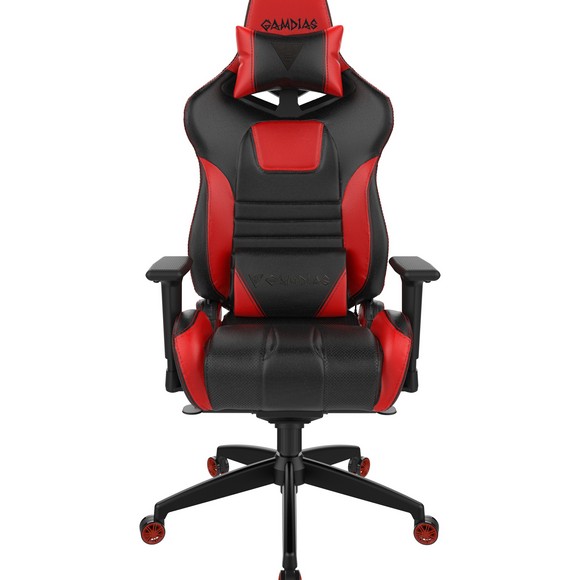 Offering up to over 50 million keypresses while teaming up with its N-Key Rollover functionality, the GAMDIAS Certified Mechanical Gaming Switches provides a swift and accurate response to every initiated keystroke actuation.

Crafted meticulously with an aluminum bezel — the HERMES M5A proudly boasts its solid backplate and rigid structure, while retaining to its unique and aesthetically-gratifying design. The bad-boy is destined to become one of the powerful forces to be reckoned with in the ever-changing competitive scenes of gaming.

Shuttling in between battles that put one’s agility to the test, the speedy and responsive GAMDIAS Certified Mechanical Gaming Switches are the trademarks of the HERMES M5A Multi-Colored Mechanical Gaming Keyboard. Featuring its phenomenon Adjustable Multi-Colored LED Effect, Hygge Décor-styled Dual-Colored (Orange / Grey) Multi-Color Keycaps, and Up to 10 Fn + Multimedia Key Combinations, the God of Travel shall once again redefine the definition of Speed! 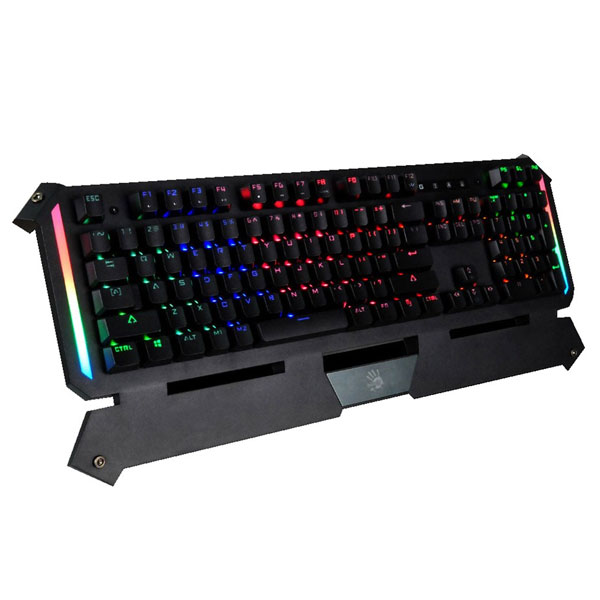 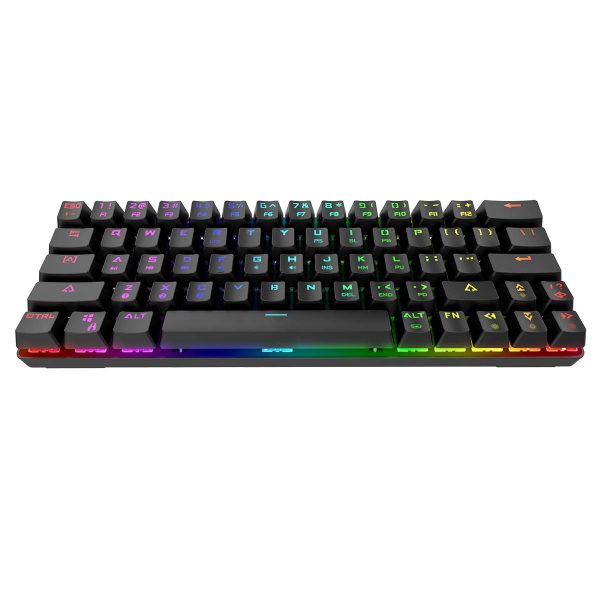 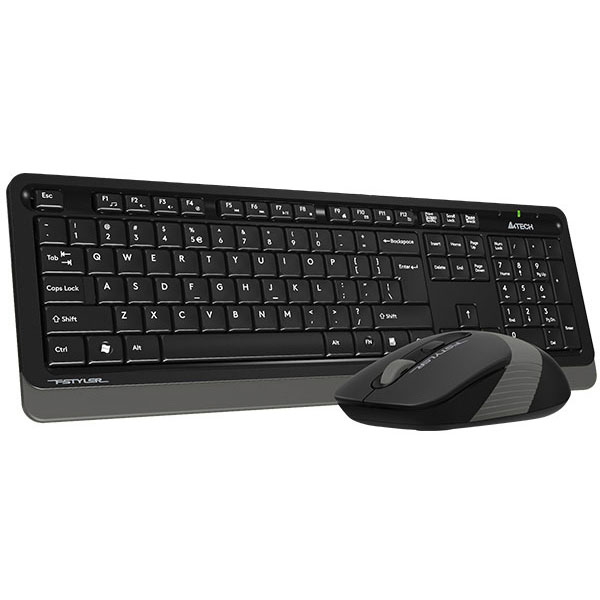 ₨2,999.00
Stable Connection: 2.4 GHz wireless provides a powerful, reliable connection up to 10-15m. Plug & Play, One small Nano receiver connects both the mouse and keyboard to your computer. Just plug it into a USB port and you’re ready to go.
Add to wishlist
Add to cart
Quick view 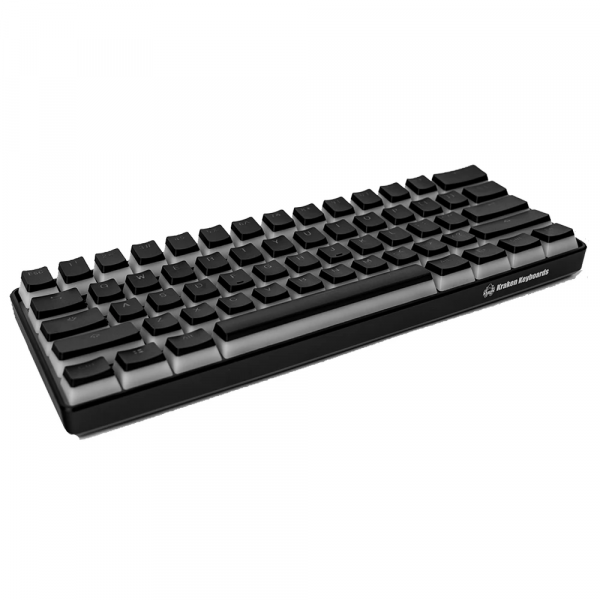 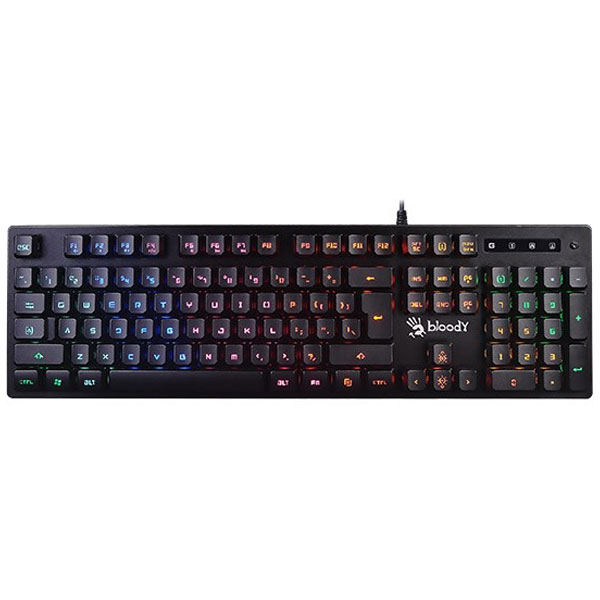 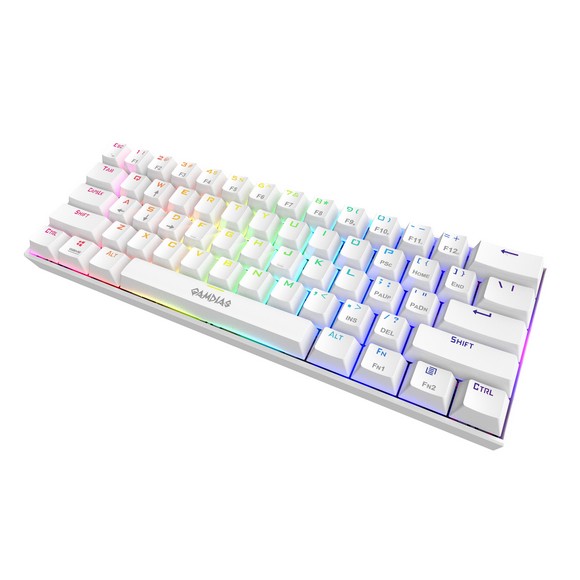 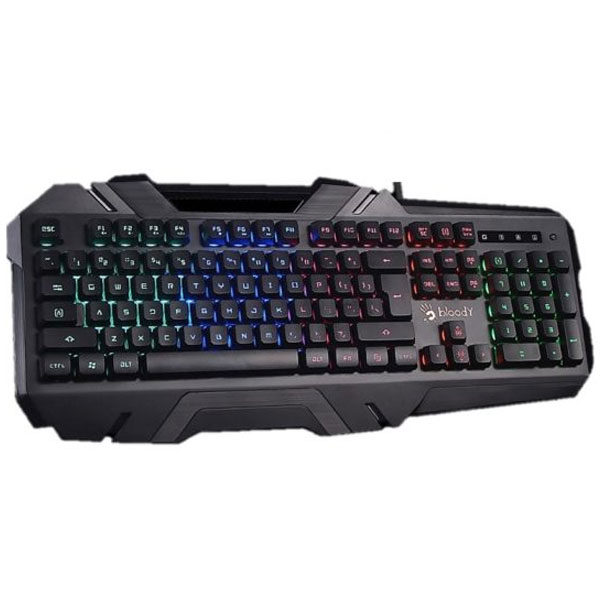 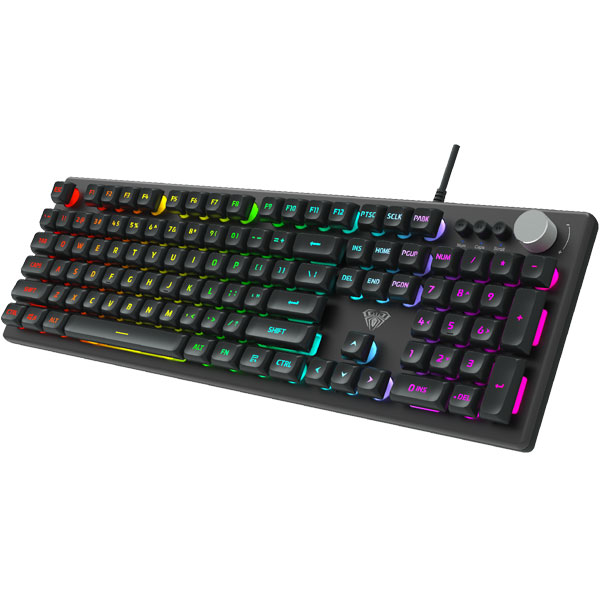 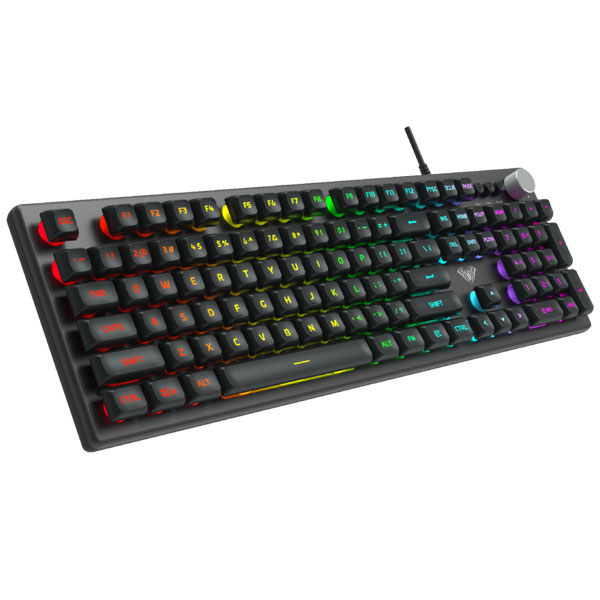