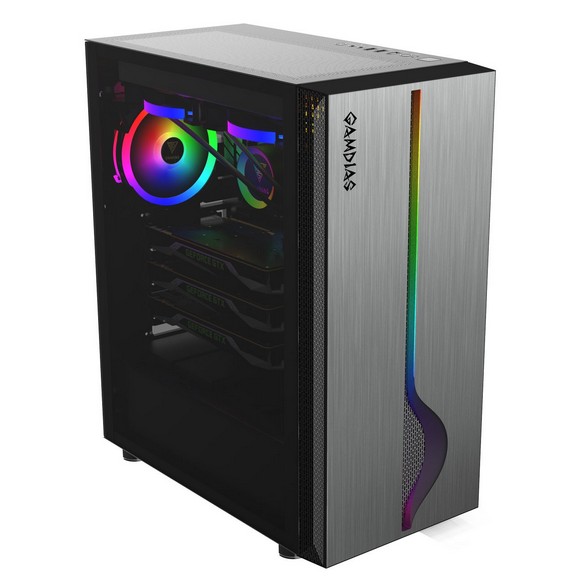 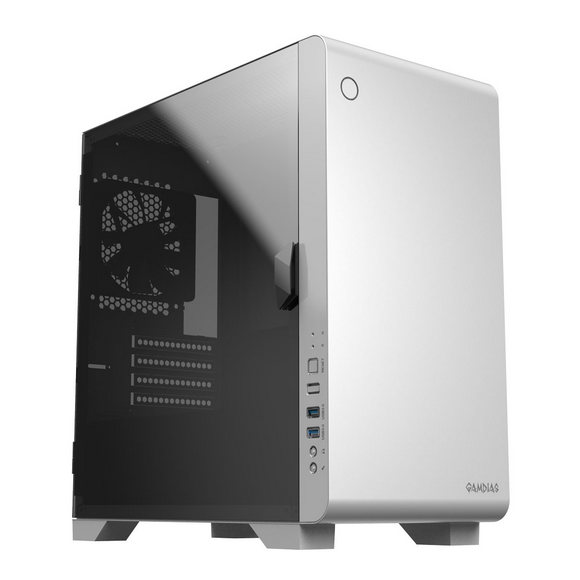 Soaring through light-years of galaxy with his blinding speed of luminosity, the MARS M2 emit cosmic beams of RGB from its hyper-efficient ARGB I/O Port and Power-Switch via its Aircraft-Grade black anodize-brushed steel coated anterior, showing them off with grace and elegance!
(RGB effects are adjustable with the ‘LED‘ switch located on the I/O panel) 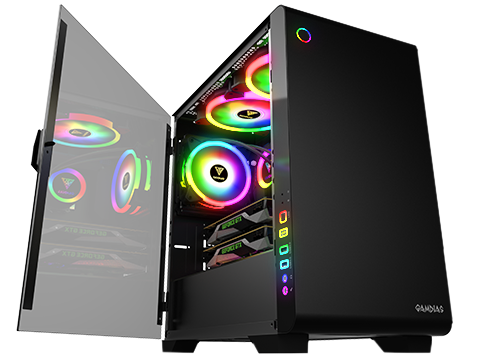 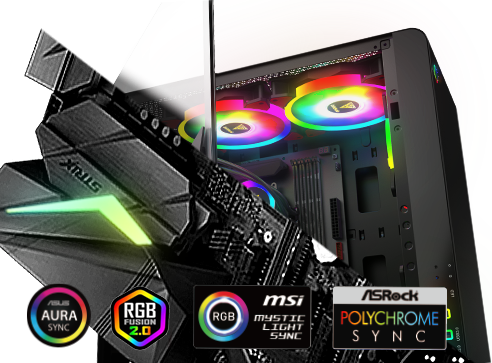 The exquisitely contrived hinged tempered-glass panel design, enables easy accessibility to its internal apparatus, allowing YOU to put your amazing rig on display, and show it off with pride! 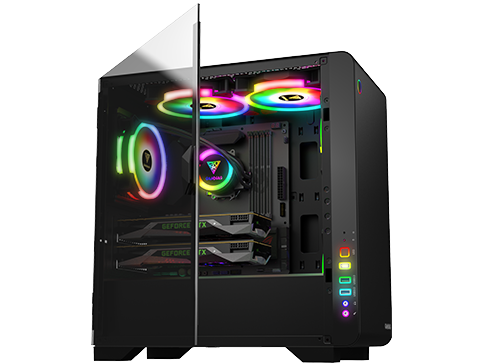 An addition to a removable magnetic dust filter atop of the MARS M2 Gaming PC Case would in fact, serve as a substantial asset to keep your battle-station neat and tidy! 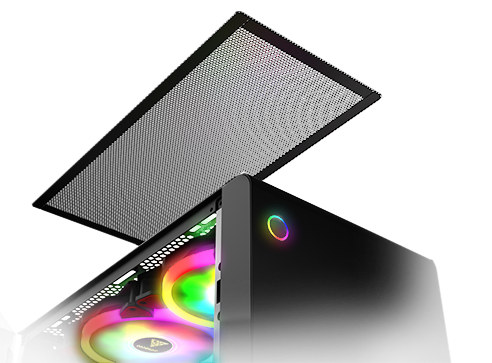 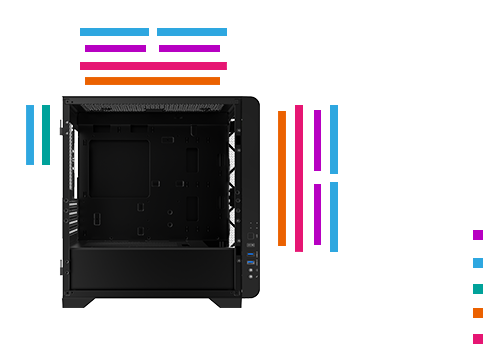 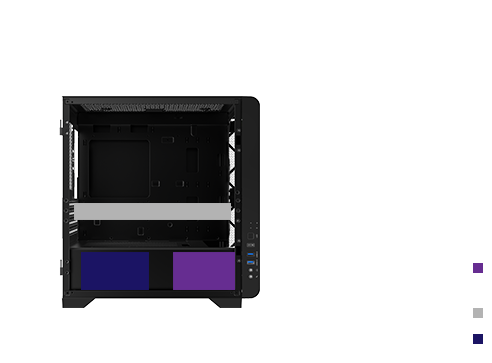 The Mars M2 Micro-Tower Gaming PC Case, kicking in with its compact aircraft grade anodized brushed aluminum coated anterior, support Motherboards up to the size of micro-ATX alongisde of its Motherboard Sync functionality, enabling a system-wide RGB synchronization via 5V3-Pin Addressable RGB Header. Comboing up with the exquisitely contrived hinged tempered-glass panel layout, alongside of its ARGB I/O Port & Power-Switch — the extraterrestrial combatant is ready to unleash his arcane mastery and take gaming into the next stratosphere! 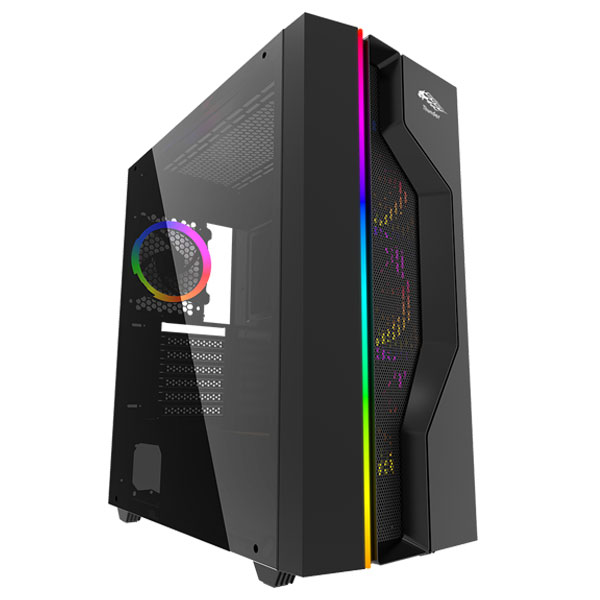 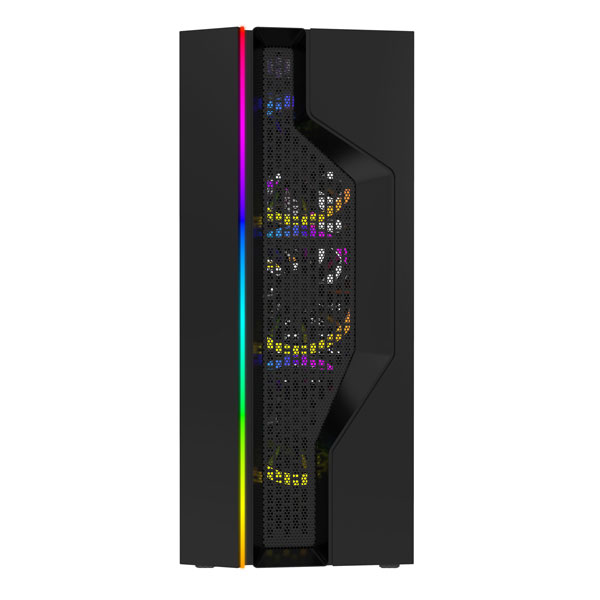 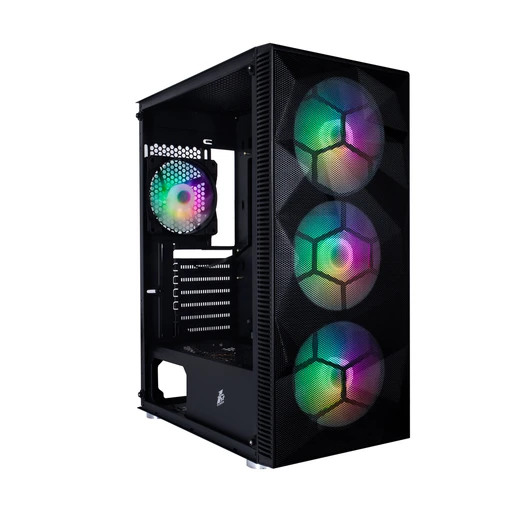 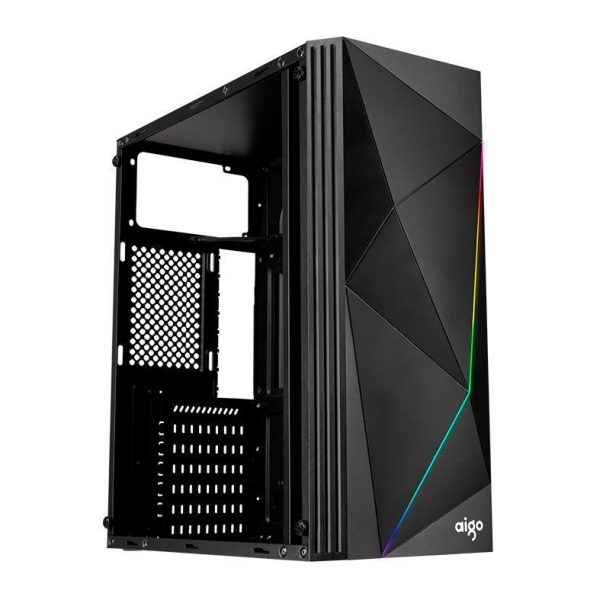 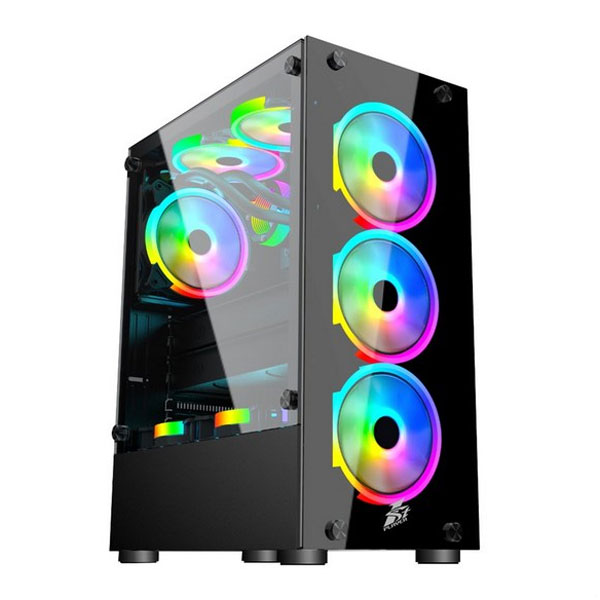 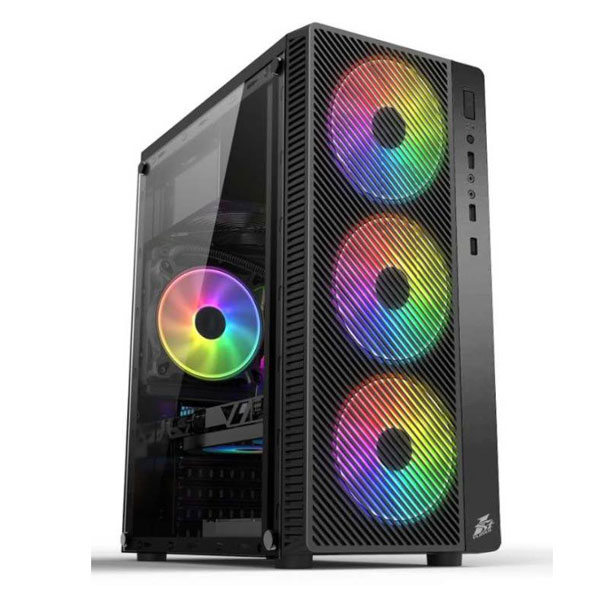 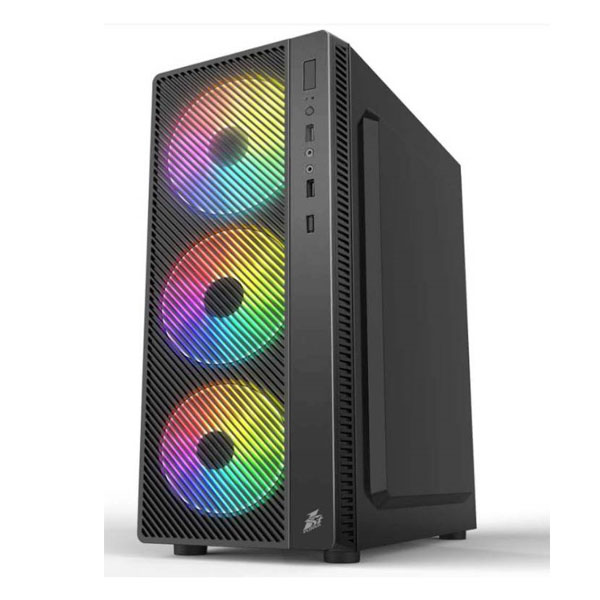 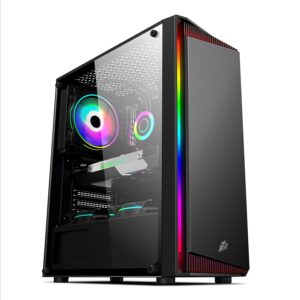 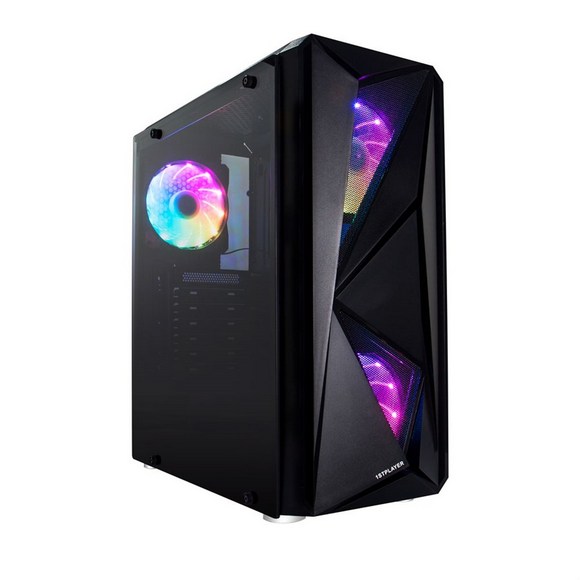 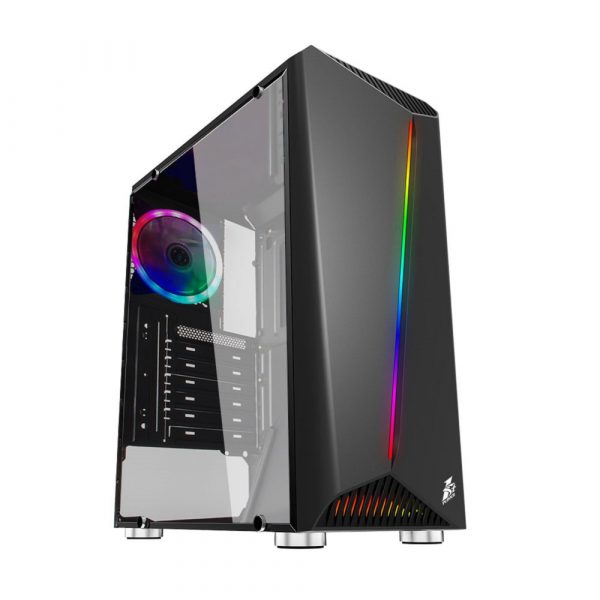